May 1 marks the Celtic festival of Beltane, also referred to as May Day, which many neopagans and Wiccans around the world observe to celebrate the onset of summer. Here are some facts and traditions to know about the holiday.  Thousands gathered to watch a fire festival at Edinburgh’s Calton Hill for the city’s May Day celebration.  Hundreds of volunteers at Beltane Fire Festival re-imagined the ancient Celtic holiday with a modern twist.

Many folklore customs have their roots planted firmly back in the Dark Ages, when the ancient Celts had divided their year by four major festivals. Beltane or ‘the fire of Bel’, had particular significance to the Celts as it represented the first day of summer and was celebrated with bonfires to welcome in the new season. Still celebrated today, we perhaps know Beltane better as May 1st, or May Day. 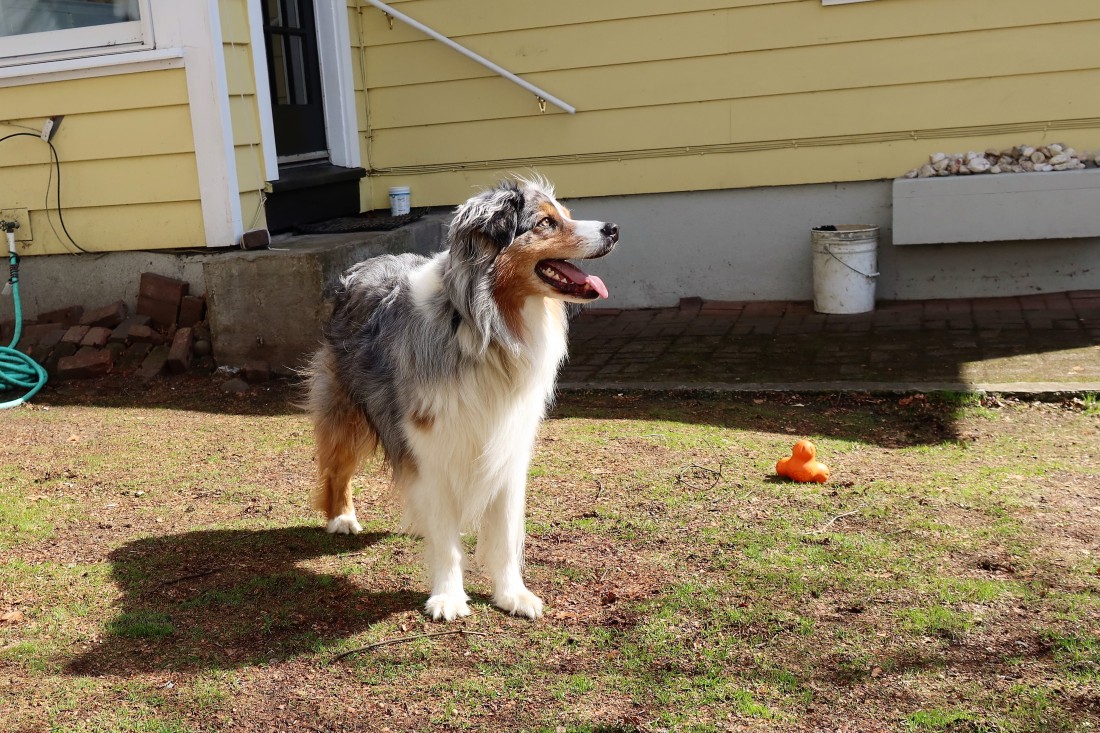 In Ireland Mayday is surrounded by a rich folklore tradition, most of which dates from 19th century. These beliefs give an insight into the mindset of a earlier, more rural Ireland where the spirit world and superstition still prevailed.  While archaeologists are mainly concerned with the physical remains of past cultures, folklore can help us understanding how some of these people thought and why they carried out the actions they did.

In the British Isles, most May Day traditions derive from Anglo-Saxon and Celtic traditions, particularly the Gaelic festival of Beltane, which means “the return of the sun”.  Fires were lit and people and animals walked (or danced) between the flames in a ceremony to promote purification and fertility. Some believe this is where maypole dancing has its origins.