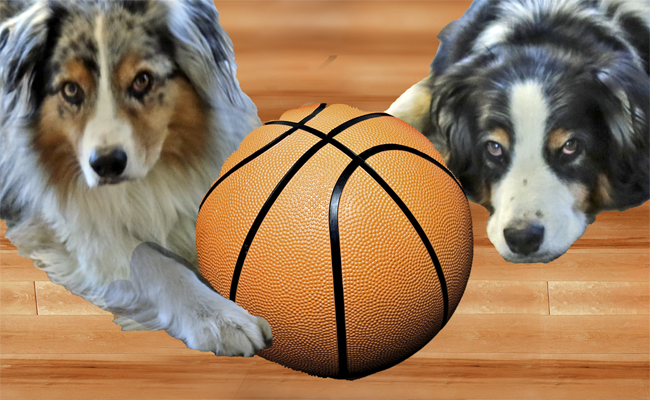 Born Oct. 14, 1910, near Martinsville, Ind., on a farm that didn’t have electricity or indoor plumbing, Wooden’s life revolved around sports from the time his father built a baseball diamond among his wheat, corn and alfalfa. Baseball was his favorite sport, but there was also a basketball hoop nailed in a hayloft. Wooden played there countless hours with his brother, Maurice, using any kind of ball they could find.

WIT AND WISDOM OF WOODEN

. “A coach is someone who can give correction without causing resentment.”

. “Never make excuses. Your friends don’t need them and your foes won’t believe them.”

. “Failure is not fatal, but failure to change might be.”

. “The main ingredient of stardom is the rest of the team.”

Wooden was a dignified, scholarly man who spoke with the precise language of the English teacher he once was. He always carried a piece of paper with a message from his father that read:

“Be true to yourself. Make each day a masterpiece. Help others. Drink deeply from good books, especially the Bible. Make friendship a fine art. Build a shelter against a rainy day. Pray for guidance, count and give thanks for your blessings every day.”

A FINAL WORD FROM A STUDENT

Abdul-Jabbar recalled that there “was no ranting and raving, no histrionics or theatrics.” He continued: “To lead the way Coach Wooden led takes a tremendous amount of faith. He was almost mystical in his approach, yet that approach only strengthened our confidence. Coach Wooden enjoyed winning, but he did not put winning above everything. He was more concerned that we became successful as human beings, that we earned our degrees, that we learned to make the right choices as adults and as parents.

“In essence,” Abdul-Jabbar concluded, “he was preparing us for life.”