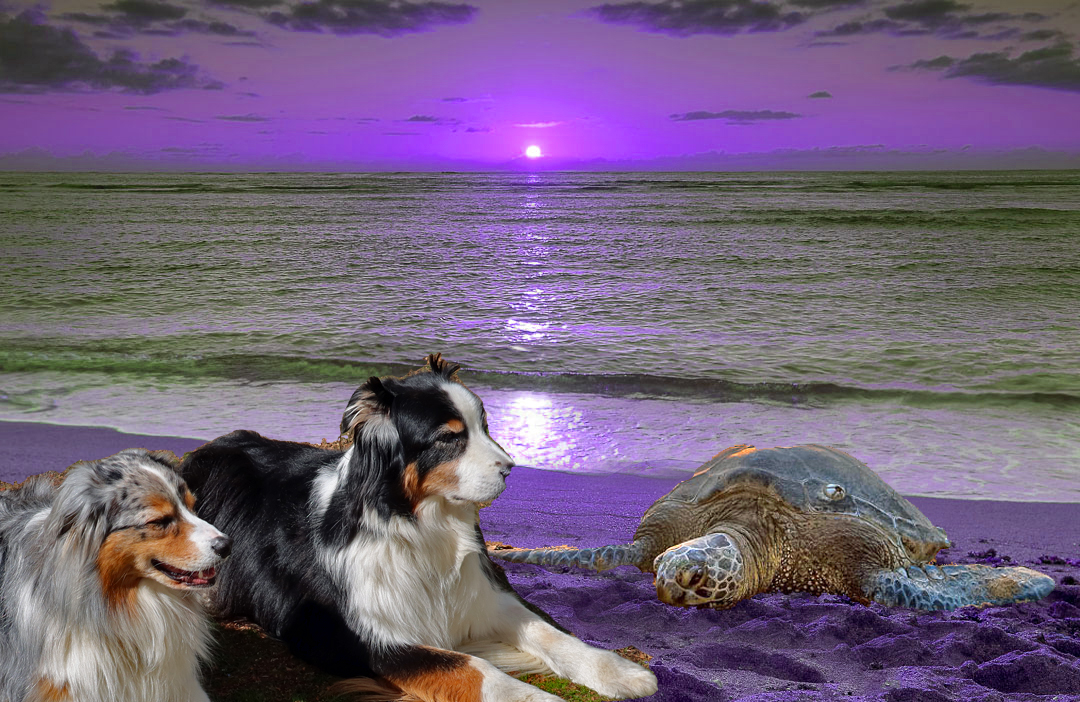 World Turtle Day is an annual happening that has occurred since 2000. It was originated by American Tortoise Rescue.  The resolve of World Turtle Day is to educate folks about the things that they can do to defend the locales of turtle and tortoises. It is also a fête of the joy that these reptiles bring to so many people on a daily basis.

All tortoises are turtles, but not all turtles are tortoises. Tortoises live only on dry land, but many turtles live in the water. Some turtles live almost their entire lives in water, but some switch between land and water.  They’re both reptiles of the order Testudines, and they both rely on a shell for protection. The biggest difference between the two is that tortoises live on land, while turtles live (to some degree or another) in water, so World Turtle Day is pretty much World Turtle and Tortoise Day.

Many turtles are in danger of extinction, but perhaps none as acutely as sea turtles—nearly all species are classified as endangered. Sea turtles, unlike other turtles, they can’t retract their head or legs into their shell. They also suffer an ecological assault on all fronts. Because their eggs, meat, skin, and shells are all considered valuable, they’re frequently victims of poaching and overfishing, and are often caught up in nets meant for other swimmers. Sea turtles are also losing habitat, due to climate change and human construction on beaches.

During this pandemic when we are socially distancing and staying at home as much as possible, let’s celebrate the turtle whose shell means that the turtle ALWAYS stays at home.