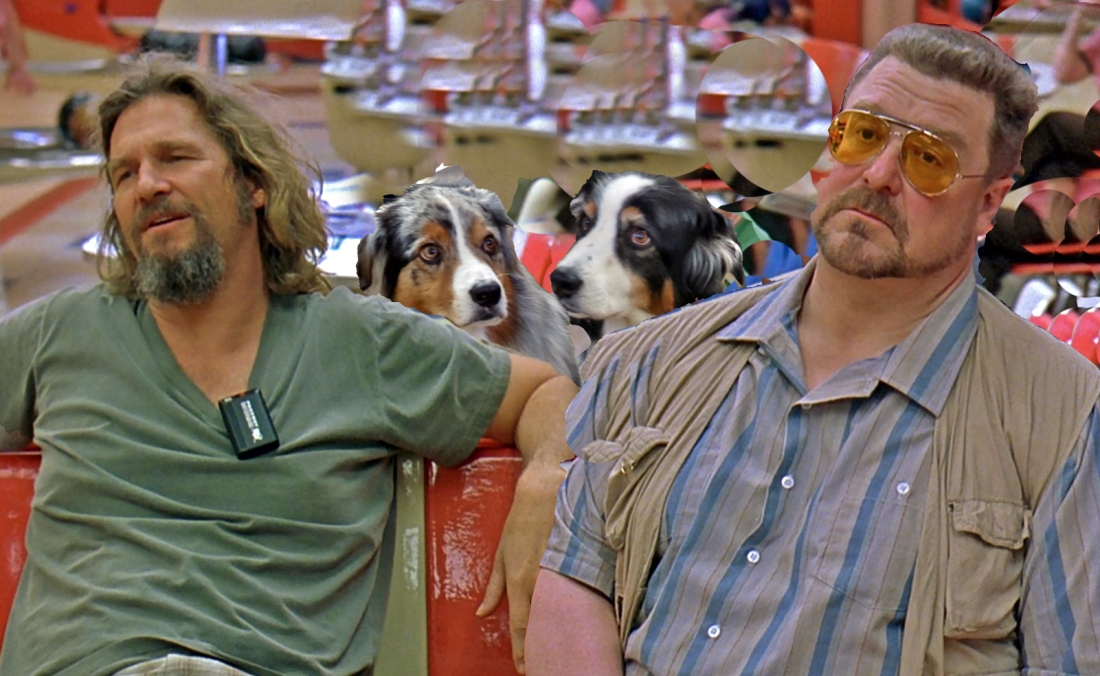 The Big Lebowski, (released generally in movie theatres on 1998 March 6th) a hysterically strange comedy stars Jeff Bridges, John Goodman, Steve Buscemi and Julianne Moore. The “Dude” (as he prefers to be called) and his bowling mates are on an adventure which features memorable characters, kidnapping, a case of incorrect identity and White Russians. As a man of low energy, Jeff ‘The Dude’ Lebowski becomes tangled in a series of bizarre events when he’s erroneous taken for another man named Lebowski. Jeff “The Dude” Lebowski, seeks restitution for his ruined rug and enlists his bowling associates to assist as he seeks compensation for his destroyed rug.

“THE DUDE” QUOTES IN “THE BIG LEBOWSKI” :

4 thoughts on “The Big Lebowski and Bowling Made Cool: released 1998 March 6h”

4 responses to “The Big Lebowski and Bowling Made Cool: released 1998 March 6h”

4 responses to “The Big Lebowski and Bowling Made Cool: released 1998 March 6h”